Kathy checked the list and put down the clip board. She picked up the phone and dialed the number to the supply company. She had a contract with a local supplier. Since a small café had opened down the street she had to be smarter with her orders. The competition was putting pressure on her shop.

Contract (Noun); a written or spoken agreement, especially one concerning employment, sales, or tenancy, that is intended to be enforceable by law.

I have a new contract with Softbank. I can use 20 GB of internet.

My current work contract is finished this spring. We will have to talk about an extension.

Competition (Noun); the activity or condition of striving to gain or win something by defeating or establishing superiority over others.

The competition for dentists in Kanto is pretty strong. I’ve heard there are more dentists than convenience stores in Japan.

I have a swim competition next weekend. I have to train a lot.

Q. Have you seen the competition for the science fair? 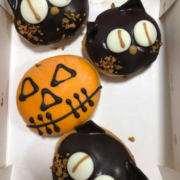 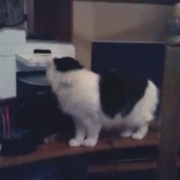 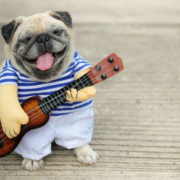 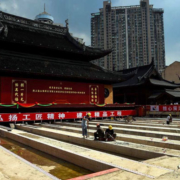 How to move a temple 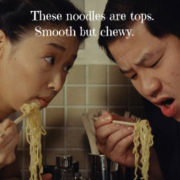 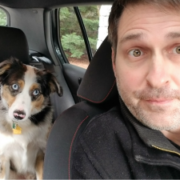