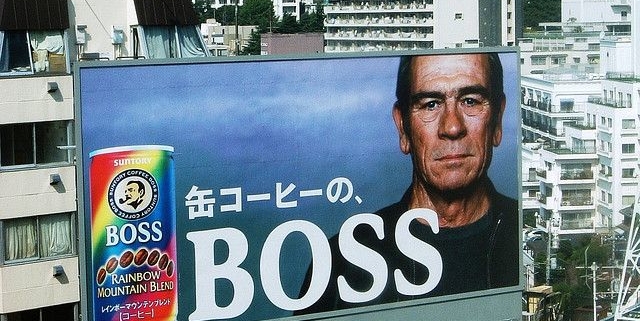 Frank has been working for Benny Shoga marketing company for over 20 years. He’s spent most of this time in the advertising department helping create Ads for various companies around Japan.

Marketing (noun/ adjective); the action or business of promoting and selling products or services, including market research and advertising.

Advertising (noun); the activity or profession of producing advertisements for commercial products or services.  Ad. (noun); an advertisement. 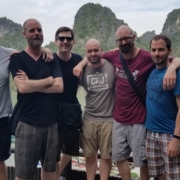 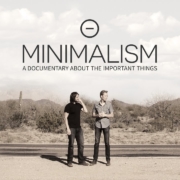 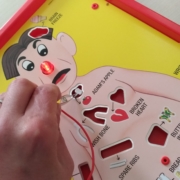 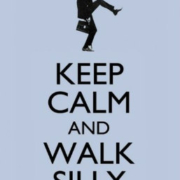 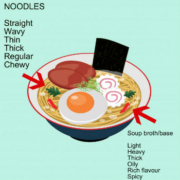 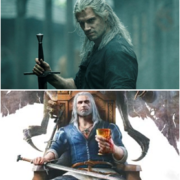 The Witcher (this isn’t about beer) 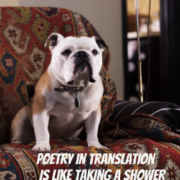