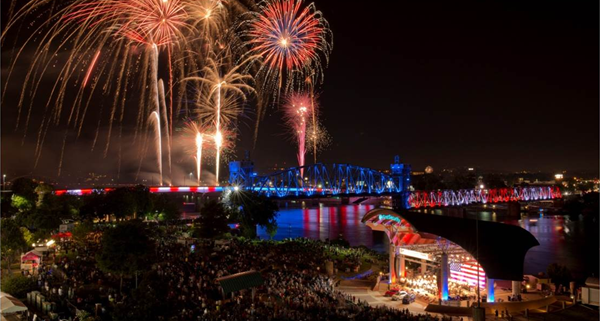 As many people might know, my hometown is Little Rock, Arkansas. Every year in early spring, the city has a music festival next to the Arkansas River called Riverfest. Each year several thousand people go to the downtown area to eat, drink, take pictures, and listen to music. The lineup includes all types of music, including rock, country, hip-hop, and classical orchestra pieces. 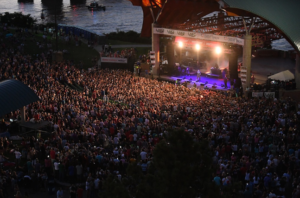 But, the second most important part of any festival is the food. Arkansas is in the southern U.S., and so we love barbecue and deep fried food. Eat it with some iced tea or lemonade and it’s a perfect festival day. My personal favorite is BBQ pork tacos with pink lemonade. But, there are all kinds of options like fried pickles, turkey legs, homemade sausages, and all kinds of food from other countries.

Then, at sunset on Saturday, there’s a big fireworks show that’s set off from the old Arkansas Train Bridge. The bridge itself is a very interesting part of the city, because the city tried to demolish the bridge, however, it is so well built that the explosives didn’t damage it. So, now it’s both a historical landmark, and a nice place to launch fireworks.

Riverfest is one of my favorite memories form growing up in Arkansas, because everyone there can find something to enjoy, and it’s a great atmosphere filled with music, food, and all kinds of people. 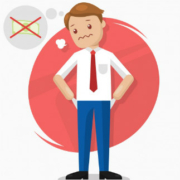 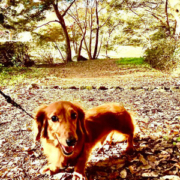 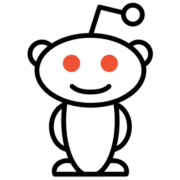 Today I learned (TIL) about Kaizen 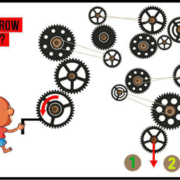 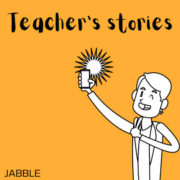 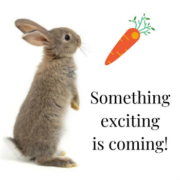 What have you been into recently?
0 replies

Beer walking with a stranger back in Japan 飲み歩き
Scroll to top
Posting....