Winner will be decided Sunday evening 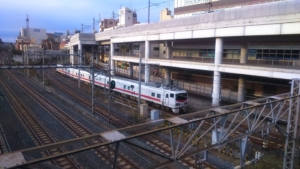 Yoshiyuki’s photo of
East i-E, inspection train for tracks.
I had to Google this as I had never seen it before. Apparently it’s a very rare train to see. Well done Yoshiyuki!
https://tokyorailwaylabyrinth.blogspot.com/2015/12/east-i-e-inspection-emu-for-narrow.html 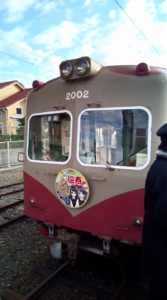 Yoshiyuki’s photos of
A. New year train at Choshi station taken on this years’ new year day.
B. Hayabusa & Komachi at Tokyo station.

Is this a rare scene? The two Shinkansen trains nose to nose? 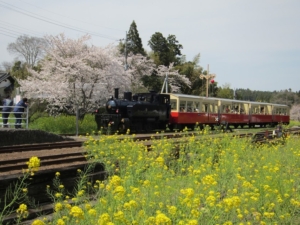 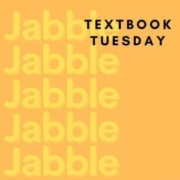 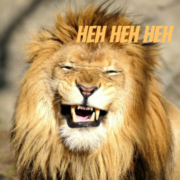 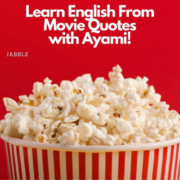 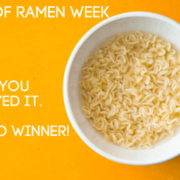 The last day of ramen week. 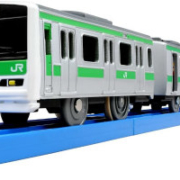 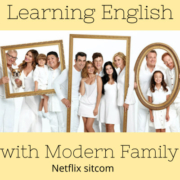 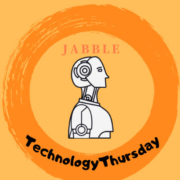